Ian Thomsen
A star finds his way
A league renews its ideals
​A sport embraces its soul
​
Scroll down to learn more about The Soul of Basketball, an inside look into the 2010-11 NBA season

The star finds his way 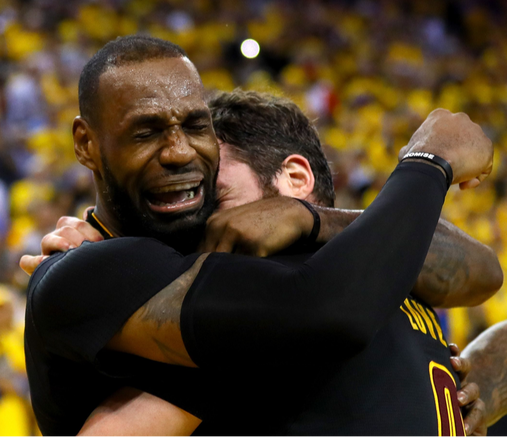 From the time he was 16, LeBron James was meant to be his generation’s version of Michael Jordan, both on and off the court. The desire to mold him in Jordan’s image at so young an age – before he could decide his own future for himself – was doomed to lead LeBron astray. In the ill-fated summer of 2010, LeBron would turn millions of fans against him and become a pariah in Cleveland by announcing on his live TV broadcast, The Decision, that he was taking his talents to South Beach and the Miami Heat.

​The Soul of Basketball tells the story of the make-or-break 2010-11 NBA season that followed LeBron’s miserable reality show. It reveals LeBron as an uncertain young star at Miami, where he took on the uncomfortable challenge of reinventing himself on his own terms – a personal mission to identify and embrace the ideals that would ultimately renew him, his league and their sport.

For the NBA’s most talented star to fulfill his dreams, LeBron would need to discover who he was and who he wanted to be. Marketing dollars in the hundreds of millions had been invested in LeBron on the promise that he would extend the Jordan era of prosperity into the new millennium. Before he could realize those financial expectations off the court, LeBron had to define himself first of all on the court. The Decision exposed LeBron as a prodigy who wanted so badly to achieve success, both competitively and commercially, but didn’t know how to get there.

Based on revealing interviews with his colleagues and rivals, The Soul of Basketball tells the painful, inside story of how LeBron learned in his first year away from home to become a champion – the hard way. Which, as he would realize, was also the best way.

The league renews its ideals

One decade after fending off bankruptcy, the NBA – America’s youngest major sports league – achieved phenomenal success in the 1990s around Michael Jordan. When Jordan retired from the Chicago Bulls after winning his farewell championship in 1998, however, the world’s greatest basketball league did not know what to make of its own prosperity.

Was the biggest star supposed to be more important than his team? Was the pursuit of money more valuable than the race for the championship? The absence of Jordan’s leadership created a kind of commercial imbalance, in which a never-ending series of dramas off the court became more compelling than the games on the court – culminating in The Decision, the cynical reality show that cast the future of LeBron James, Jordan’s most promising heir, into doubt.

Like LeBron, the NBA could not realize its potential until it came to grips with its own identity and dreams. The Soul of Basketball provides new insight on a diverse group of NBA stars and leaders – including Kobe Bryant, Doc Rivers, Dirk Nowitzki, Pat Riley, Gregg Popovich, Paul Pierce, David Stern, Mark Cuban, Dwyane Wade, Isiah Thomas, Larry Bird, Danny Ainge, Adam Silver, Holger Geschwindner, Rick Carlisle and Joey Crawford – whose ruthless on-the-court pursuit of the league’s highest ideals established the standard for LeBron. He embodied the future of the NBA, and their lessons of tough love enabled LeBron to find his way.

The sport embraces its soul 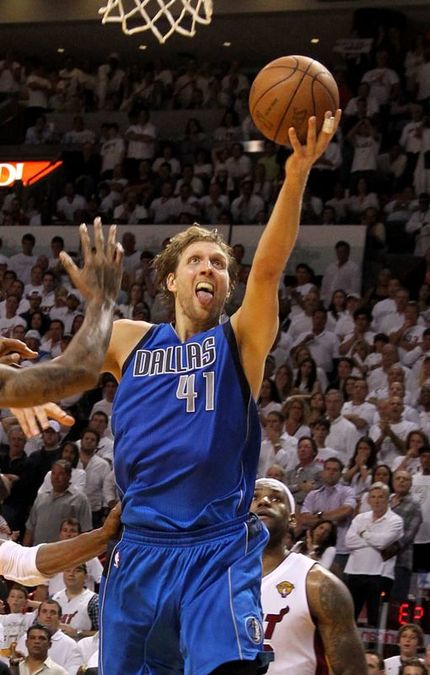 What was the higher calling of basketball? Around the world it was a game of symbolism: For fans in Europe, South America, Asia, Africa and beyond, the NBA was a melting-pot league of players who worked out their differences in pursuit of the championship. From the international point of view, basketball was an inspiring theater that played out America’s values of equality and opportunity, regardless of the players’ race, culture or religion.

In the United States, however, the NBA tended to be viewed more as a commercial enterprise – a business that was satirized by The Decision, in which basketball’s most promising star appeared to be selling off his ideals in the pursuit of TV ratings and a larger share of the market.

In addition to its commercial influences, the NBA was known in America as "the black sport,’’ which encouraged the league to be viewed through the limiting lens of race.

The Soul of Basketball tells the story of a basketball world that was conflicted by its own success. In America, the endless quest for money influenced basketball at every level – professionally, collegiately and even among the teenagers who were being snapped up by sneaker-sponsored AAU clubs.

Who did LeBron James wish to become? Was the NBA more valuable than a business? What indeed was the higher calling of basketball?

Something far more profound than the race for the championship was at stake during the 2010-11 NBA season. The NBA Finals showdown between the American star LeBron and the immigrant Dirk Nowitzki would be played out theatrically like a battle for the game’s soul.